In the days leading to May Day 2017, the Immigrant Justice & Sanctuary Working Group of the Workmen’s Circle rallied its supporters in Brookline to stand for immigrant workers rights and advocate for Massachusetts to become a “sanctuary state” – a pro-immigrant bundle of policy initiatives. Explaining their support for measures, a Workmen’s Circle organizer declared, “Our history as Jews is the history of oppression and migration, but also of resistance… [It] is in our blood. From the creation of the Workmen’s Circle as a mutual aid society, to Hannah Szenes’s bravery rescuing Jews in World War II, we have resisted. This is my Jewish legacy.”

More than a century since its founding as a Jewish fraternal society in New York, the Workmen’s Circle is a considerably smaller organization today. During its 1920s heyday, the organization involved more than 80,000 members nationally and 100 community centers (called Lyceums). In the Greater Boston area, the Circle’s Chelsea Labor Lyceum was a hub for union organizing in the leather and garment industries that extended well beyond its base among Jewish workers to include Italian, Armenian and Irish workers in the Northshore, especially in Peabody. More broadly, the Circles offered a political space for a variety of sometimes competing socialist and anarchist currents while also providing schooling, insurance, and social service support in the pre-welfare state era. 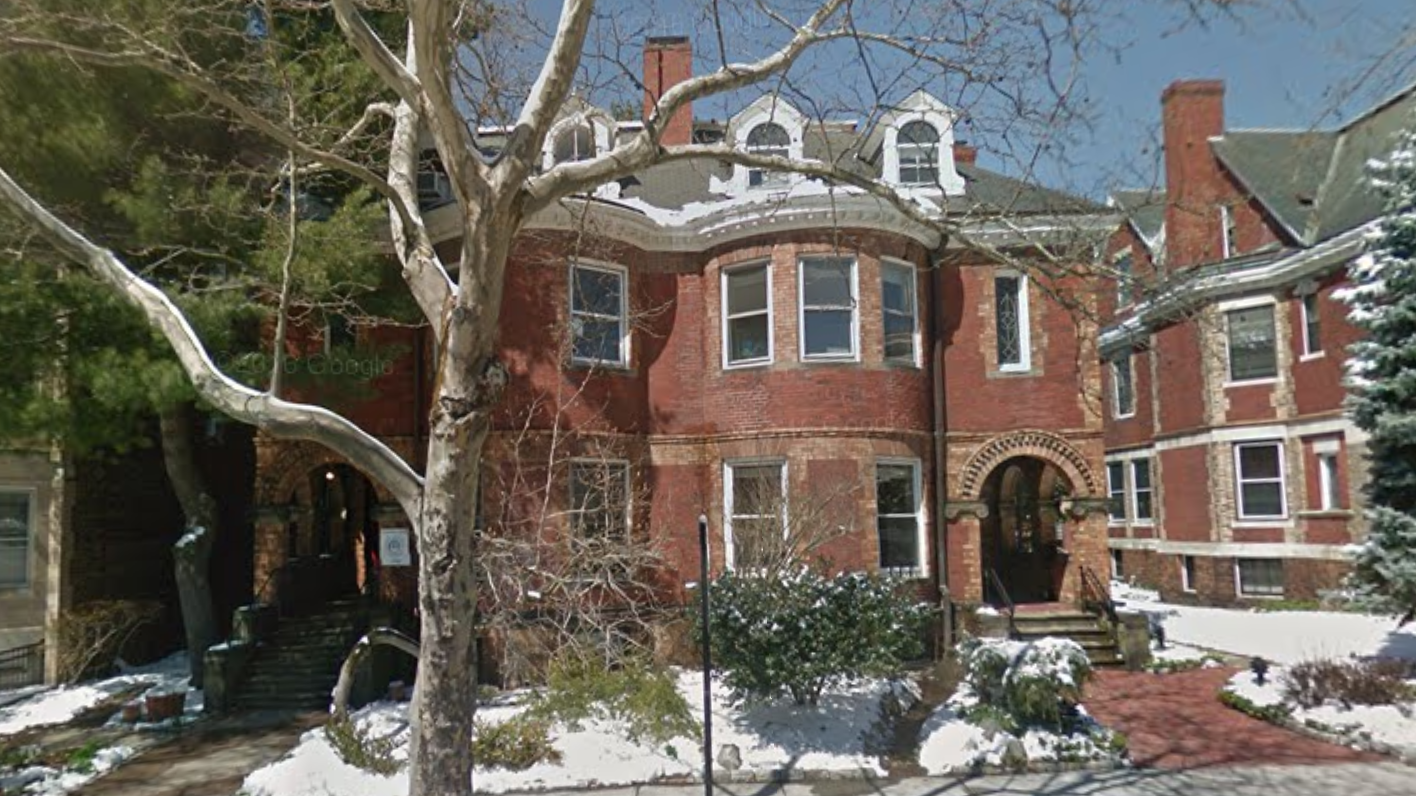 By the 1960s, the Workmen’s Circle had entered a period of decline corresponding to the mobility of the Jewish community nationally and a more robust social safety net. However, by the 1980s, a new generation of organizers coalesced around the Circle in Brookline, the last remaining center in Greater Boston, with a goal of resurrecting both the sense of community and progressive values that characterized the original movement. However, reflecting the relative power of the Jewish community as a whole, the renewed Circle focused its energies on solidarity with workers, particularly immigrant ones in the hospitality and garment sectors.

The organization now defines itself as a “center for Jewish culture and social justice”; its attention to the spiritual and cultural dimensions of Jewish identity has allowed it to continue with its community-building function. It provides a multigenerational space and support for younger activists in a relatively affluent community where a century earlier it paid special attention to the material and social service needs of new Jewish immigrants working in sweatshops.

This site is operated by encuentro5